Another of Singapore’s few remaining forests is at risk of being lost, and it needs all the help it can get!

The forest in question is a patch of recovering secondary forest that is sandwiched between Dover MRT and the Ulu Pandan PCN. It is currently gazetted by URA as a ‘Residential’ zone and is slated to have its Eastern half be developed into a new HDB estate. Work begins after the 16 January this year, and we do not have much time left. Despite this, we believe we should fight for every square inch of forest till the bitter end.

This is not the first time this patch of forest has faced the risk of deforestation. Previously in 2009, a section of this forest was cut down to make way for Ghim Moh Link, and according to the Environmental Survey done by AECOM, has not successfully preserved the canopy density of the Eastern half of the current forest. Worse still, unregistered deforestation activities have been carried out as late as 2014, which have yet to be followed up with since the forest is not a gazetted Protected Area. 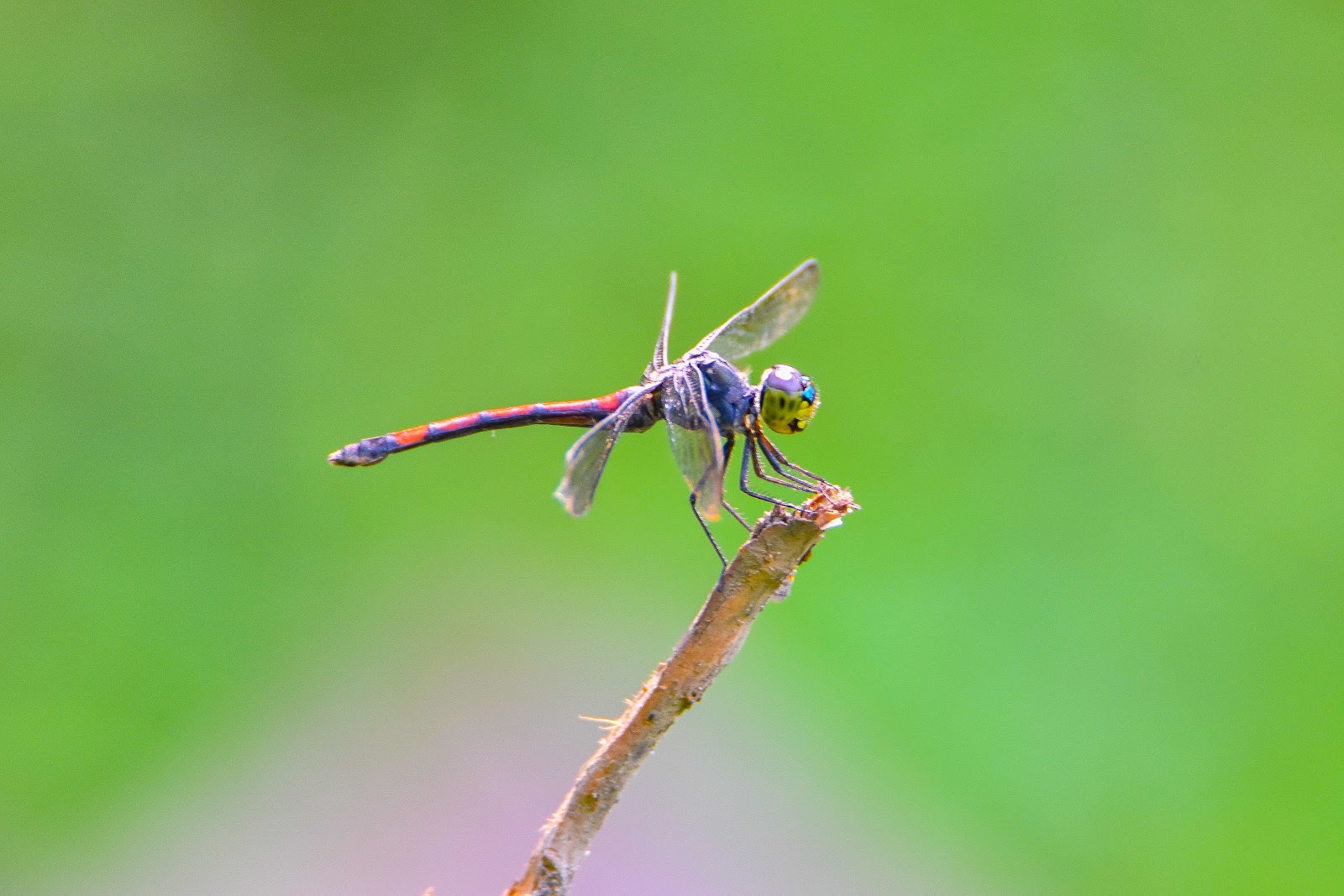 A Grenadier dragonfly, one of the near-threatened species found. An indicator of clean freshwater bodies. Photo: Elliot Ong

This forested area while small, is anything but insignificant. The AECOM Environmental Survey done found that this forest: 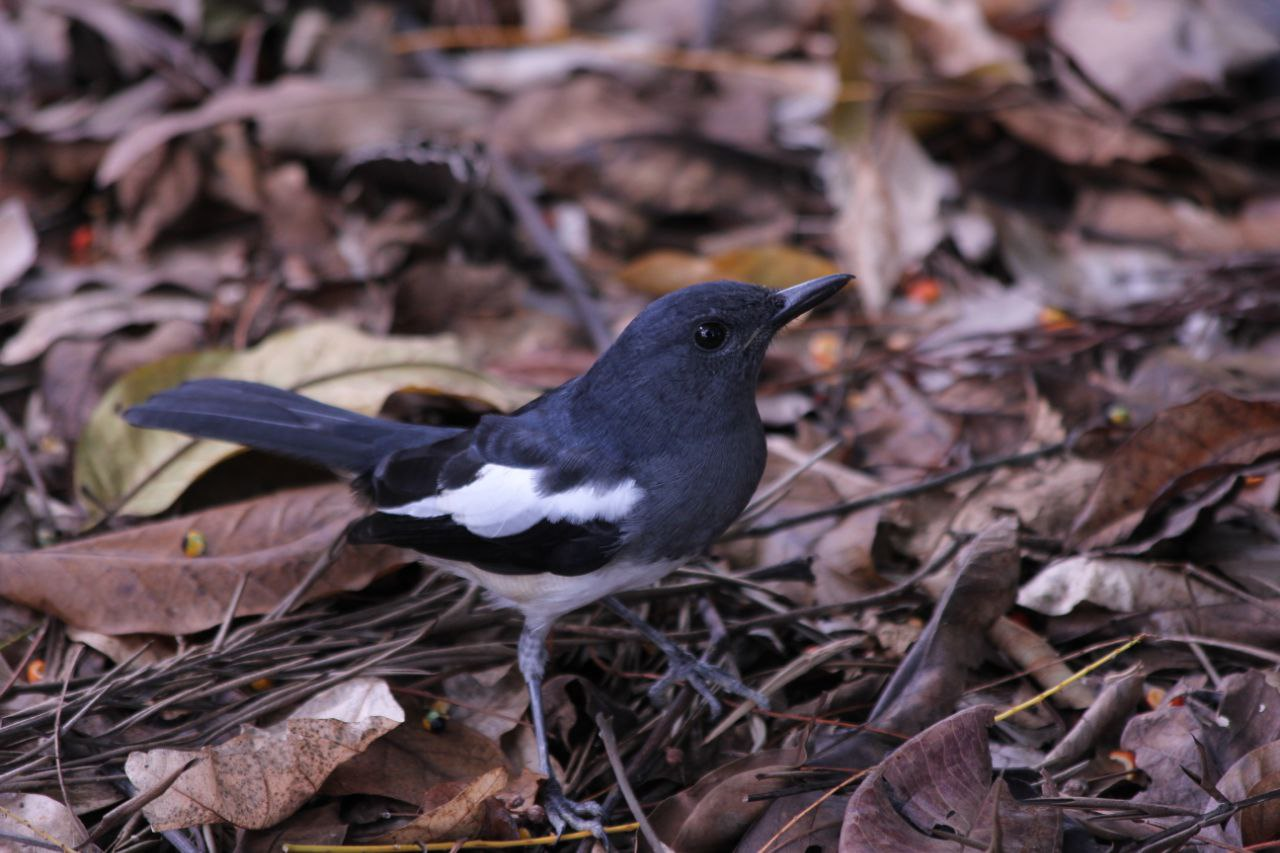 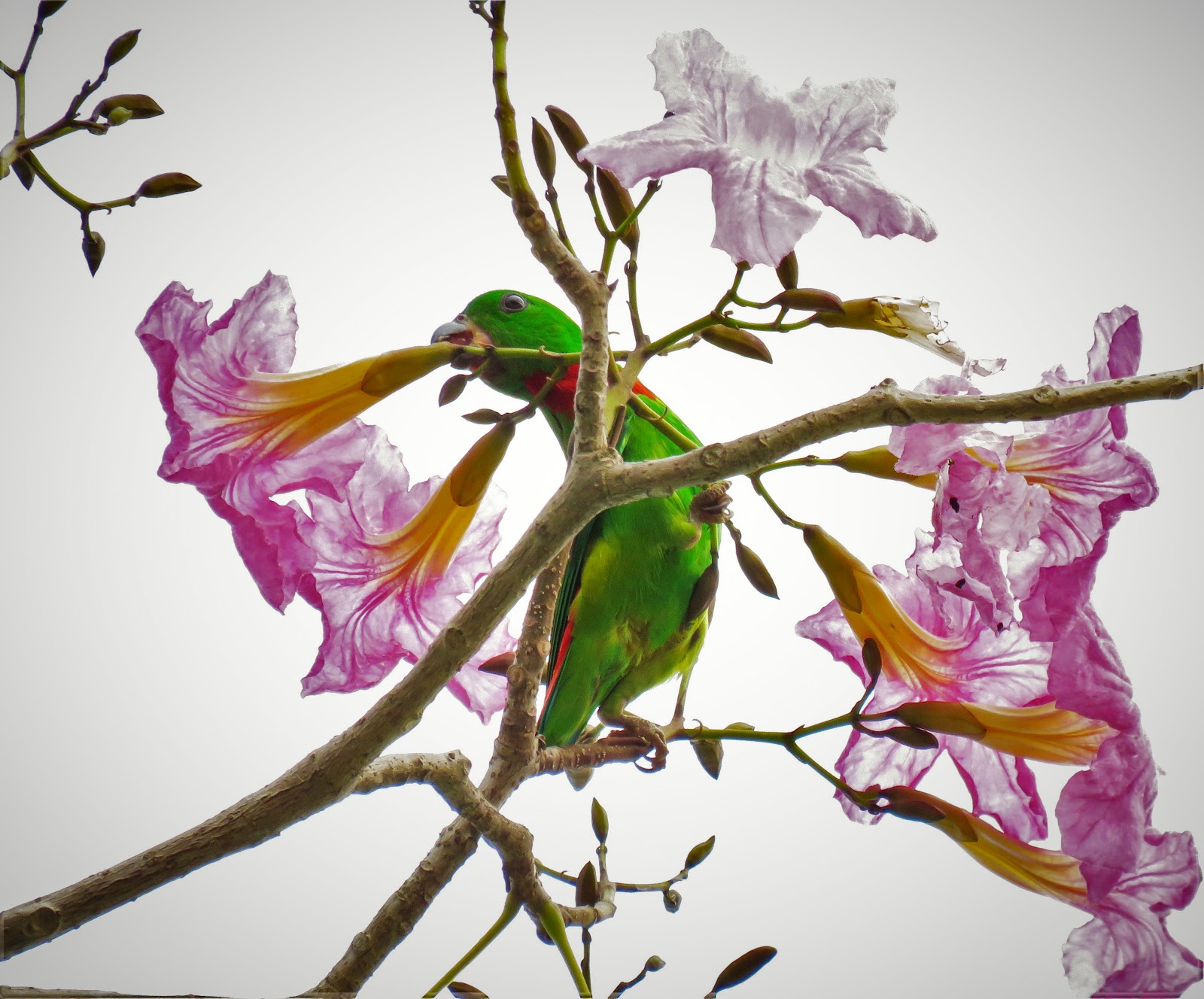 We believe that while AECOM has done a rigorous and much needed survey on the significance of this forest, that there are many more findings yet to be found and more data needed on the environmental regulating effects this forest provides. These effects are key to understanding how this forest contributes to the liveability of the environment for people around the Ulu Pandan, Clementi and Buona Vista areas; as well as the significance of this forest for surrounding parks, wildlife habitats, and nature reserves.

Help out by expressing your opinions to HDB and providing your feedback here.

Provide your input for a resident-initiated survey on park and nature reserves here.

And of course if you happen to be a resident within the Holland-Bukit Panjang Town Council, do write and provide your feedback to Mr Christopher de Souza at mps@ulupandan.sg

Your actions today can influence how we all live in the future, and whether what little remains of Singapore’s forests will survive to see another day.